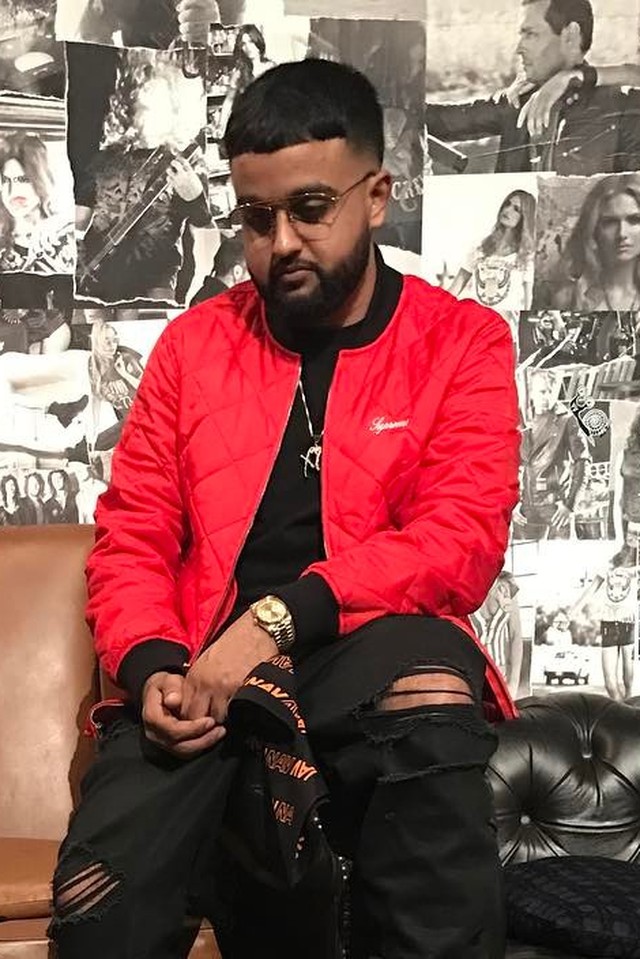 Navraj Singh Goraya, Nav is a 27-year-old Canadian thanks to his gold-rimmed glasses and crisp line-up. In music video cameos, he’s usually sleepy-eyed, with his portly, long-sleeved figure resting in a general droop, as if he’s never quite sure why he’s here, at this particular function, standing next to the Weeknd. Speaking of which, if Nav seems to have an overarching talent, it’s an ability to network really well. The Weeknd claims him as his protégé, he landed a song on Travis Scott’s Birds in the Trap Sing McKnight, and he managed to slip somewhere into Drake’s “Back to Back.” Also, he raps. 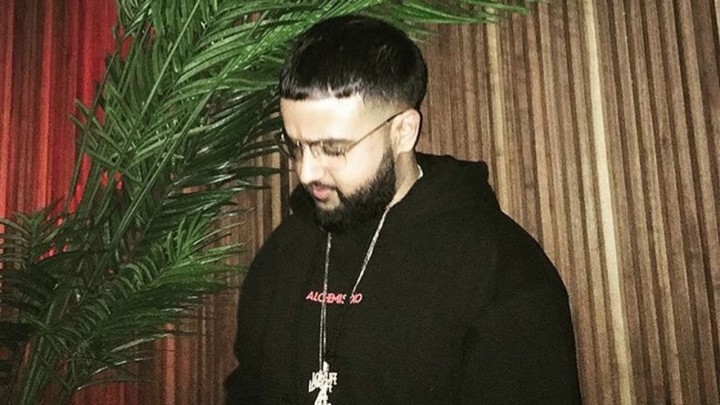 I'm Jarrett Harper I reside in Memphis, TN. I'm 22 years of age I own an online clothing store and I'm slowly chasing my dream of being the best that I can be! Here's my blog site feel free to leave comments and questions. View all posts by Jarrett Harper II